The 996 is known as the quiet 911—and for good reason: the car just doesn’t have as cool of a sound as previous and later generation 911s. There’s a lot of mods a 996 owner can do to get a nice, beefy sound, and those range in price from nothing to several thousand dollars.

There’s a popular mod called the “orange cap” mod. This is a simple intake resonator bypass that’s supposed to help give the 996 a slightly beefier sound. There’s different ways to do this, and various places on the internet that you can pick up a very low priced kit for just a few bucks, or, even for free. I went the free route.

I watched this video on YouTube and immediately thought it looked very simple. I visited caplugs.com and ordered a free sample of plug CPT-19. That free plug showed up two days later, amazing fast for a 100% free item! I then went outside and performed the installation. It was very, very simple and everything went perfect, exactly the way it was supposed to go.

After a cumulative total of about two hours of driving since the “orange cap” installation, the first thing to go seemingly wrong was some rough idle moments. While stopped at a traffic signal, the idle dipped very low (around 200 to 300 rpm), and this happened several times. This has never happened to my car before, but it was happening now, just a matter of hours after I installed that plug. The second thing to go seemingly wrong was my CEL (Check Engine Light) illuminated. 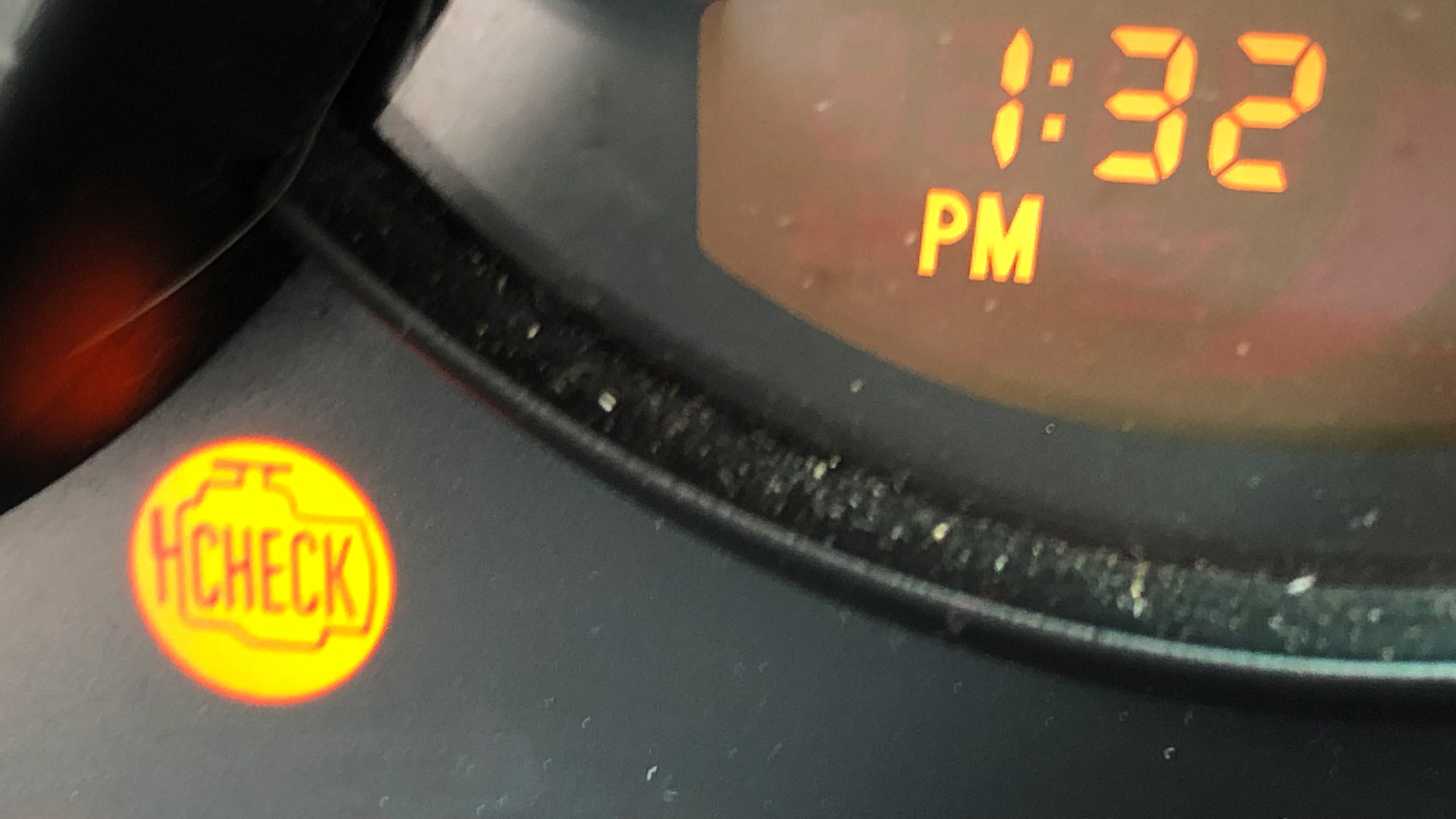 Upon getting home, I connected my scanner to the 996 and ran a diagnostics. It returned an error code of P1276 – Oxygen sensor ageing delay, bank 2. I’ve never had the CEL illuminate before (except for the failed MAF Sensor almost two years ago), and now it’s on after the orange cap installation and a couple of hours of driving.

Since the orange cap didn’t seem to make any difference in sound that I could notice, and I seem to have a couple of things going wrong with the car… I thought it best to remove the cap. After removing the cap, and resetting the error codes, I’ve had no idle issues, and the CEL has not returned. My car is back to normal.

If you’ve done this mod, or others, and experienced any problems, I’d love to hear about it in the comments below.